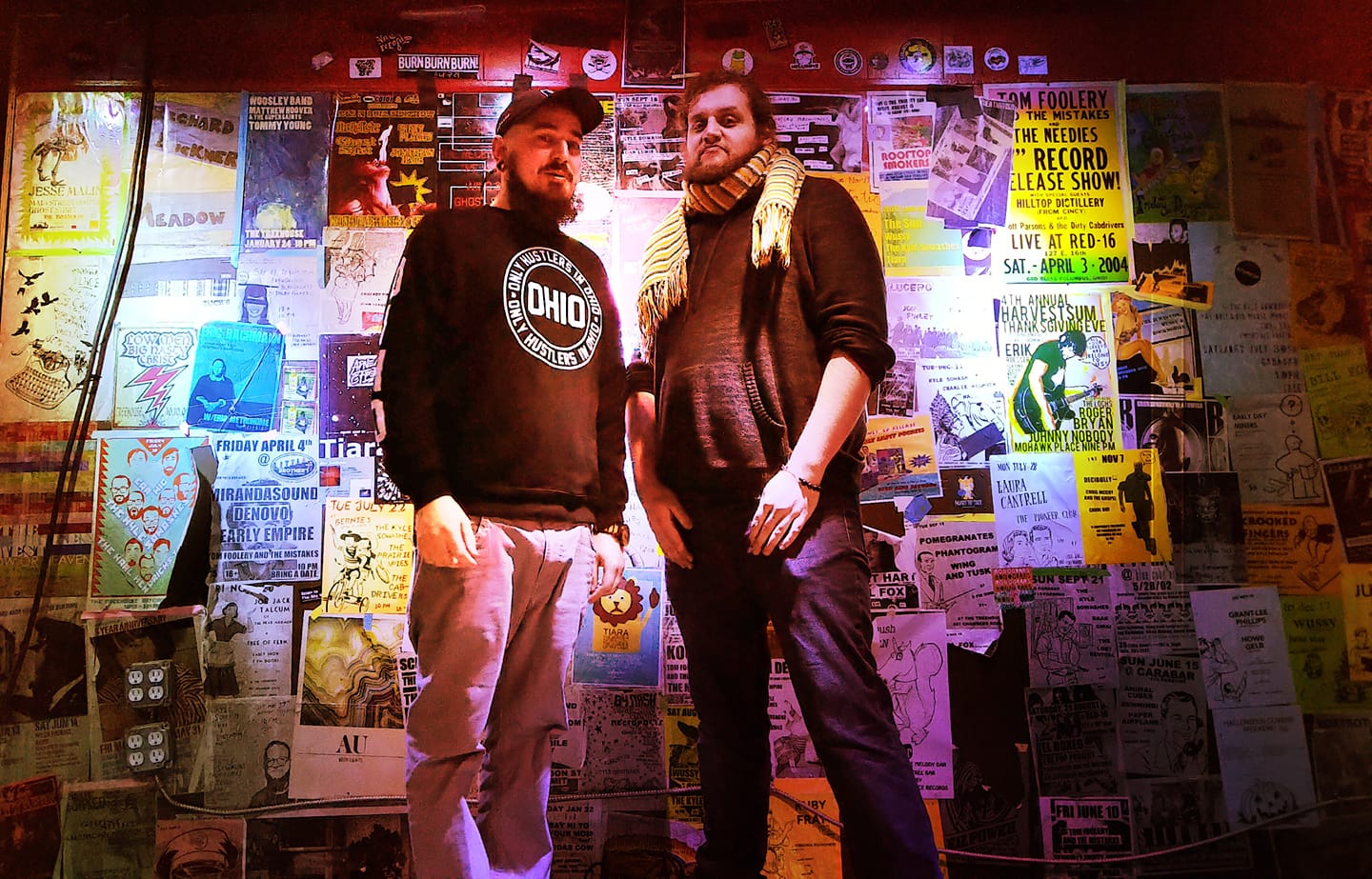 Merging the diverse hip-hop and EDM stylings of Youngstown native "LethalFX" with the folk, rock & funk inspiration of South Vienna’s own Blair Lehmkuhl, Squirple, Ohio’s very own electro-acoustic loop duo, hits their audience with powerful production-based live performances juxtaposed against the sweet kiss of slap guitar and crooning vocals. As an eclectic Columbus-centered improvisational jam band, Squirple is sure to have you out of your seats and on the dance floor!

This unanimous improv project started in June of 2017 inadvertently during the recording session of Blair Lehmkuhl's EP "Rise Up", recorded by LethalFX. Blair Lehmkuhl is a singer / songwriter, specializing in percussive slap style & technique, with a powerful voice over luscious acoustic guitar melodies. Ludovic G. Nicolaidis, better known as "LethalFX" is a professional human beatboxer, with over 15 years in the production game & 10 years in the performance game. These two polar opposite talents orignally crossed paths at local open mic events, but eventually Blair broke ground with his crossover into the beatbox scene at the 2017 Ohio Beatbox Battle, in which LethalFX was crowned champion. Be sure to check out this immensely diverse & eclectic duo live if you have the opportunity!